Gemma and Matt’s love story began a few years ago when they met online. “Mat will tell you that we met in the shower. I say he stalked me! He kept messaging me and I never replied at first. I’d been messed around too much and had given up on guys really!”, shared Gemma. As you can suspect Matt did not give up but decided on a quite unconventional approach when it comes to sweeping a girl off her feet and sent Gemma videos of him singing in the shower! “I was at a hen party in Bath and a friend had a severe allergic reaction to something and I was the one that went to the hospital with her. Mat was on duty that night and I sat in a hospital alone at who knows what time in the morning and he was messaging – so I messaged back. I guess the rest is history!!”, said Gemma. Not long after they decided to go for their first date. “I remember the first thing I ever said to him was ‘oh, you really are tall’. At 6 foot 5 he towers over my 5 foot 1 frame!! We sat outside and a spider ran across the table, I knew he was going to be it for me when he killed the spider – I’m petrified! We talked and talked”, shared Gemma. Few spiders later 😉 Matt planned a surprise day out for Gemma. “I had no idea where we were going, I just knew we were going away somewhere. He took me to the Harry Potter world (I’m obsessed!) and he kept laughing because I missed all the signs on the way up because I was busy on my phone. He had paid for us to have a VIP tour. I was in an absolute world of my own, busy staring at everything and being all excited and hadn’t noticed the metal detectors going off when he went through because he had the ring in his pocket. After the tour, we drove to a little place to stay. My best friend was texting me loads asking me how my day had been – and then she started texting him demanding to know why he hadn’t proposed haha!! We got to this little place called Sheene Mill. It was perfect. We had a little cottage next to the mill, really rickety – all the stairs were different heights, I swear it was on a slant – it was perfect. I sat on the sofa and he lent over me to give me a kiss. He’d been following me around acting all weird and he said ‘you know I love you?’ – I instantly ruined the moment. ‘Oh god Mat you’re going to fart on me aren’t you’. To add a bit of context, he is lactose intolerant and had drunk a massive milkshake on the way up and he had a habit of farting on me because he thought it was hilarious! ‘No you dick’ was his reply. And he got down on one knee. I honestly couldn’t believe it. I cried and just kept saying ‘are you serious’. We had the best meal that night and it puts a smile on my face just thinking about it. I’m a very lucky girl – he proposed with a ‘for now’ ring which was absolutely beautiful but he also gave me a loose diamond with drawings for my actual engagement ring. The next day we went to Harriet Kelsall and met Laurie who Mat has been designing my engagement ring with”, said Gemma.

Gemma and Matt decided to get married in New Place Hotel, a beautiful wedding venue in Southampton. This charming Hampshire wedding venue situated in a beautiful countryside created a perfect backdrop for Gemma and Matt’s romantic yet candid wedding video. It was a beautiful, sunny day just perfect for a Hampshire wedding. “Mat says what he remembers the most is just being nervous as hell!! He was so sweaty when I got to him at the end of the aisle. And he was shaking doing his speech! I remember this overwhelming feeling of happiness and joy that we had finally made it. We’ve had a pretty tough year as we sadly lost a baby in the summer – Pip. And we were both utterly heart broken. And I remember just feeling this absolute happiness, for the first time in a long time, that things were going to be ok. And I was finally marrying my soulmate”, shared Gemma.

Dear Gemma and Matt, it was a great pleasure to be your Hampshire wedding videographer.

BIG thank you to Charly Woodhouse Photography for professional cooperation on the day.

WATCH Civil ceremony and speeches OF Gemma AND Mat ONLINE 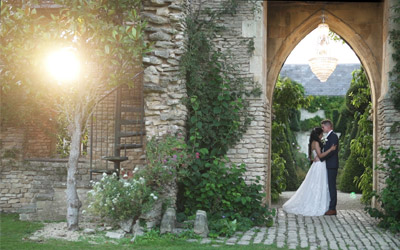 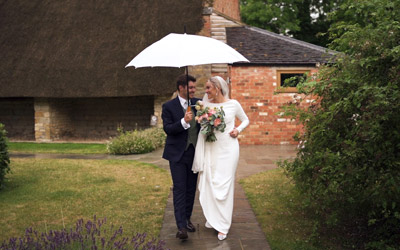 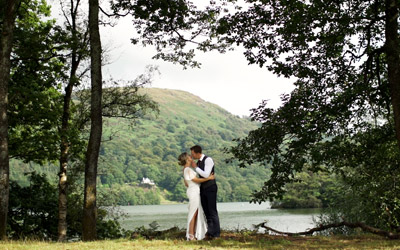 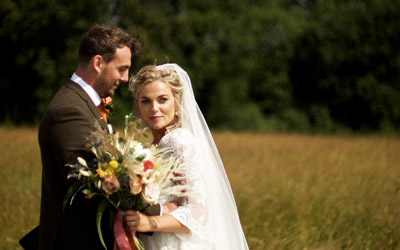 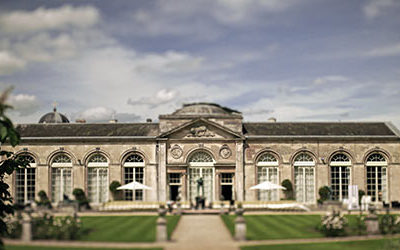